Click here if you want to order one: bps.space/signal-alpha/

Have a question you'd like to see addressed on this blog? Email me at iamtherocketn00b@gmail.com.
Posted by The Rocket N00b at 12:10 PM No comments:

Those Crazy Rockets - They're Everywhere 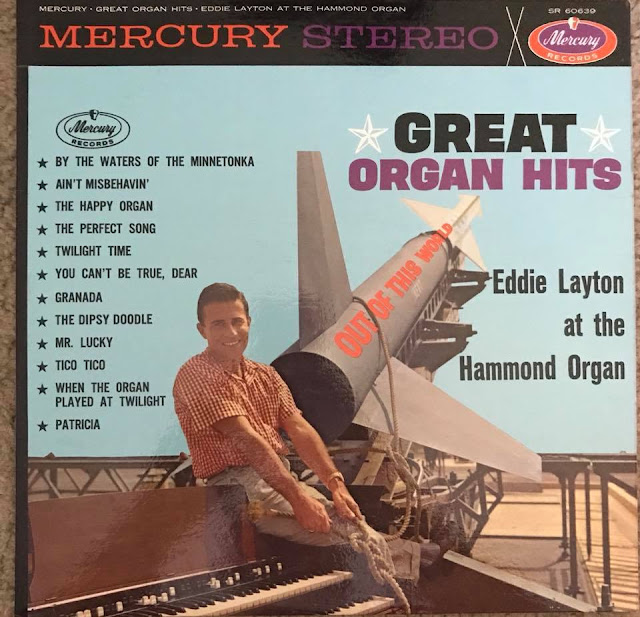 Posted online by a DJ friend of mine from my radio days, a quirky, rocket-themed album cover of cheesy organ hits.

I'm pretty sure that's a Nike Ajax missile in the photo.

Have a question you'd like to see addressed on this blog? Email me at iamtherocketn00b@gmail.com.
Posted by The Rocket N00b at 9:23 PM No comments: 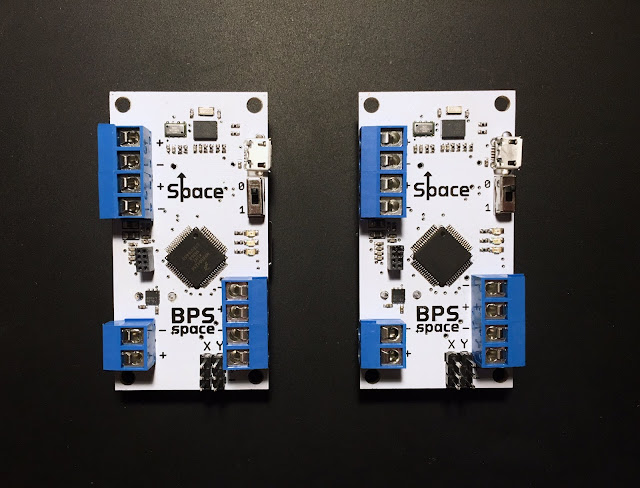 I haven't written in a while, I know. And, really, this post isn't exactly n00b stuff - it's pretty advanced model rocketry, in fact.

But tonight, I got an email from my friend, Joe Barnard. 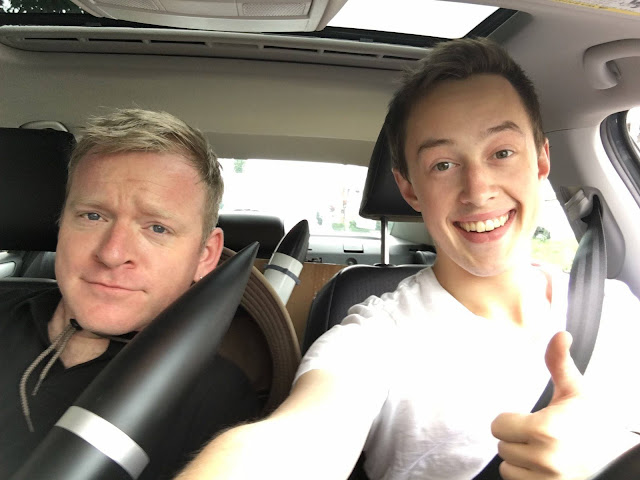 More specifically, I got an email from Joe's company, Barnard Propulsion Systems.

I met Joe about a year and a half ago, while he was trying to build a model rocket which would not only stabilize itself through thrust vectoring - the kind of finless, active stabilization used by real space launch vehicles, where the rocket adjusts the direction its engines are pointing, to keep the rocket upright in flight, like balancing a broomstick on your fingertip - but also land under thrust, using a second hobby rocket motor. The idea was to create a working model rocket which flew and landed a bit like SpaceX's Falcon rockets. 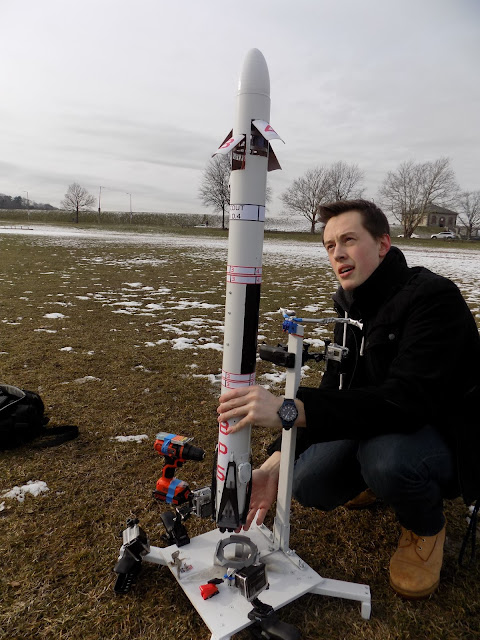 Other than that one obsessive project, he wasn't really into model rocketry.

But I got to tag along to a few test launches, some more successful than others.

Eventually, Joe came with me to a few NAR club launches, and to my surprise, decided to go for a Level 1 high power certification, which he successfully completed with his scratch built rocket, Thrusty McThrustface, on his first attempt. 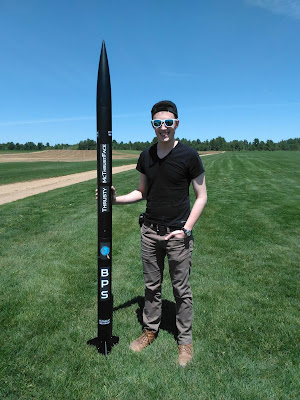 We've been working on a story about Joe for some time on The Rocketry Show podcast. As he got better and better at thrust vectoring, he eventually decided to see if he couldn't make a commercial thrust vectoring kit available.

Signal Avionics, his thrust vectoring system, is apparently ready for a limited, experimental release to the public. A small run of 30 units will soon be ready to ship! The system costs $299, and is only available in the United States for now. But this is some exciting stuff. To reserve a unit, click here and fill out the form.

(For the curious and the cautious out there, sometimes folks in online forums have suggested that active stabilization violates the NAR Model Rocket Safety Code - or worse, the law. Neither of those is true. While aiming for a target is against the rules, active stabilization is not. The Signal Avionics isn't a "guidance" system, and can only be used to keep a low to mid power rocket upright in flight. Joe has had discussions on this subject with the leadership of both the National Association of Rocketry and the Tripoli Rocketry Association, and there simply is no safety code or legal violation here. Of course, all other MRSC guidelines should be followed when flying an actively stabilized model rocket, but the homework has been done. Also note, Signal Avionics is not currently available for high power rocketry - baby steps!)

I'm really glad I got to witness a lot of this firsthand. It's been really exciting to see!

Have a question you'd like to see addressed on this blog? Email me at iamtherocketn00b@gmail.com.
Posted by The Rocket N00b at 9:49 PM 5 comments: